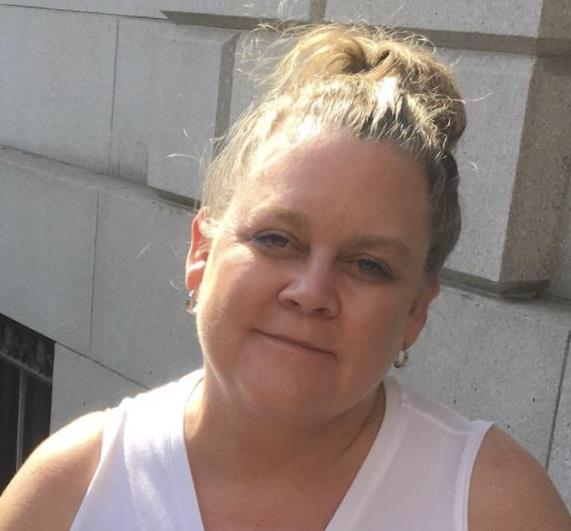 She loves teaching Spanish and started her foreign language career early. When she was at Ashbrook HS she was the first student to go beyond Spanish level III and take AP Spanish as an Independent Study course. She is a graduate of the University of North Carolina at Chapel Hill where she studied Spanish, Portuguese and Italian. Before she came to the middle school she taught high school Spanish levels I-IV in Virginia for 11 years. She enjoys learning about foreign countries and especially loves learning languages. She plans to learn French and German in the near future.
She has lived in lots of interesting places, like the Outer Banks, on the Chesapeake Bay, and on a boat. She likes to see new places and likes to travel. She has been to Mexico many times, and even took a group of students there one time. Her favorite place to travel while in Mexico is the Taxco and Cuernavaca area in central Mexico.
Hopefully, she will be able to share her love of languages and places to her students and spark their interest in world languages and cultures.
Copyright © 2002-2023 Blackboard, Inc. All rights reserved.