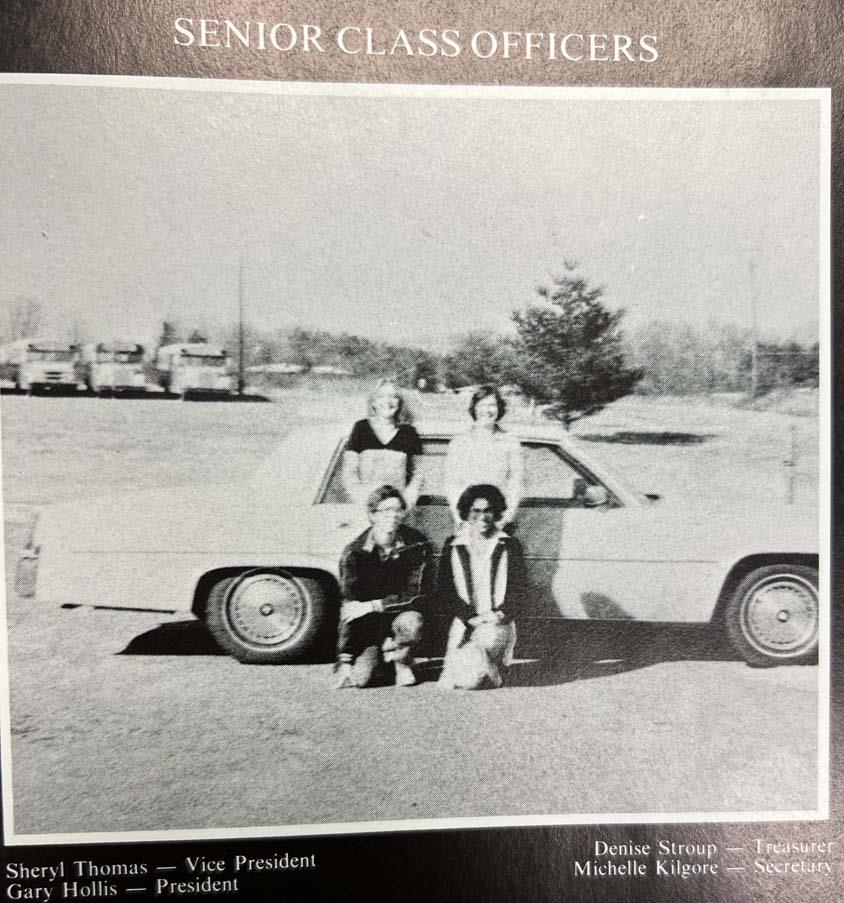 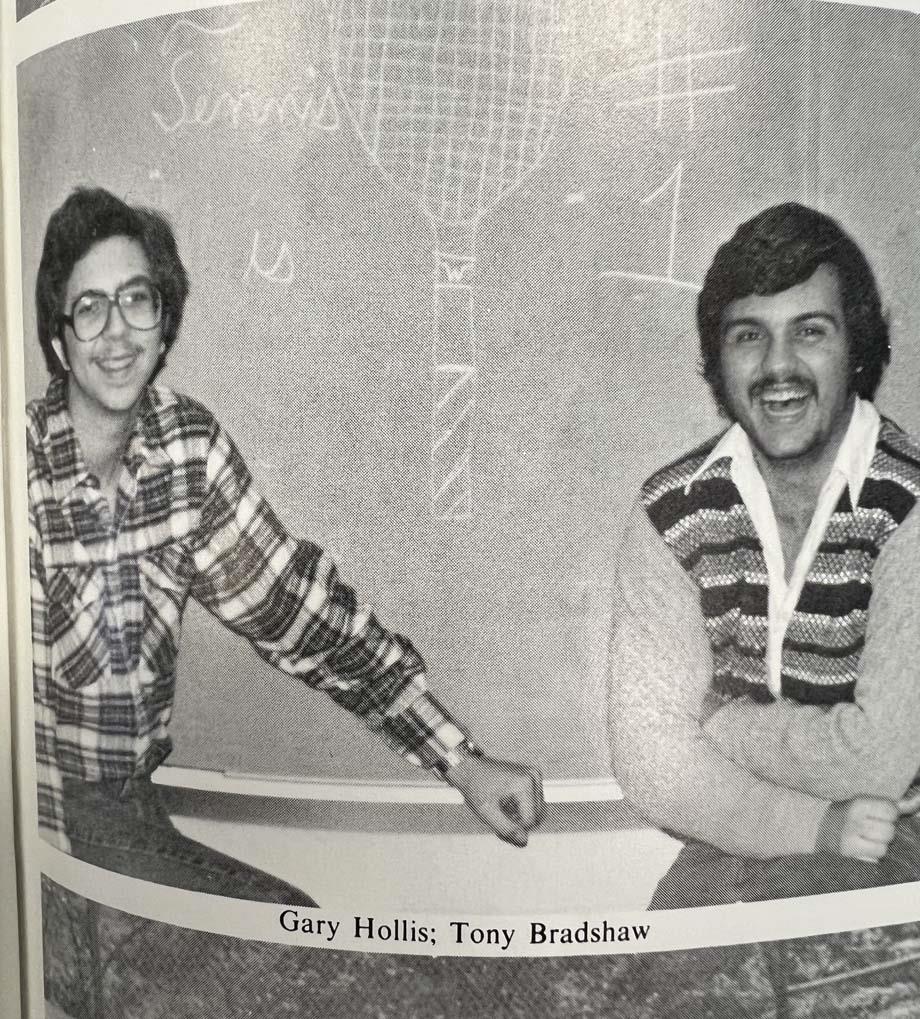 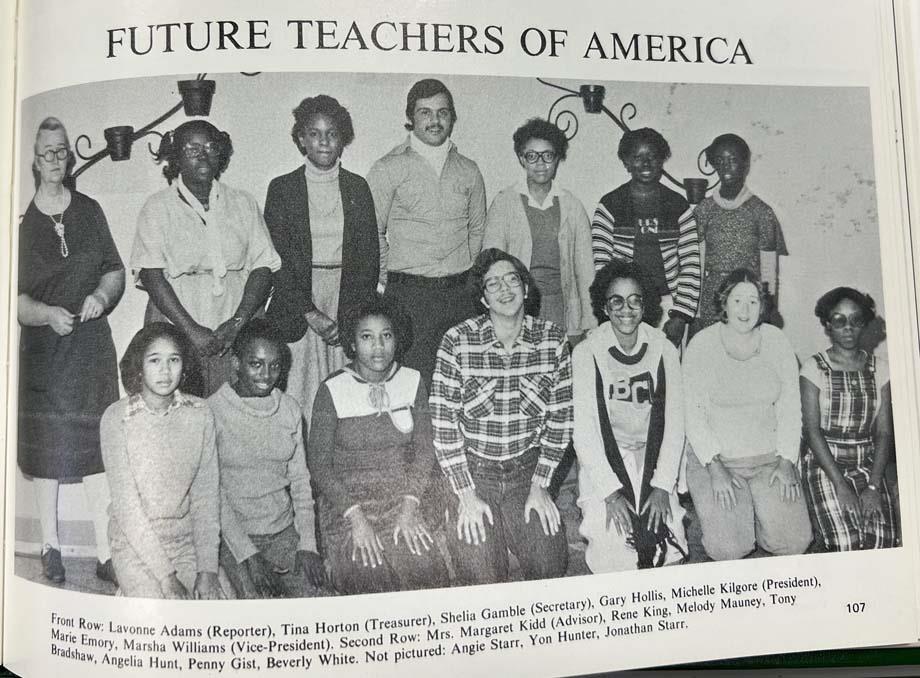 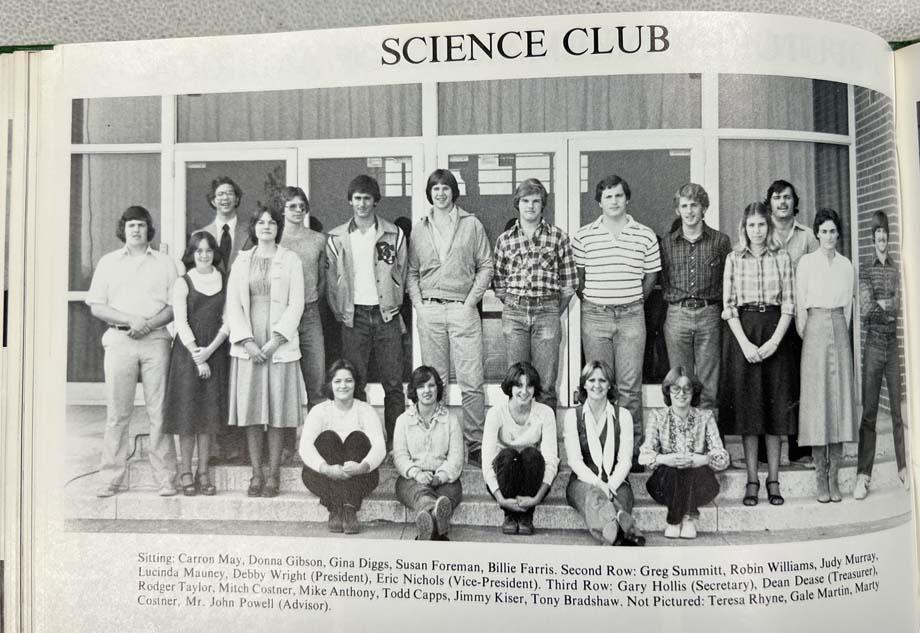 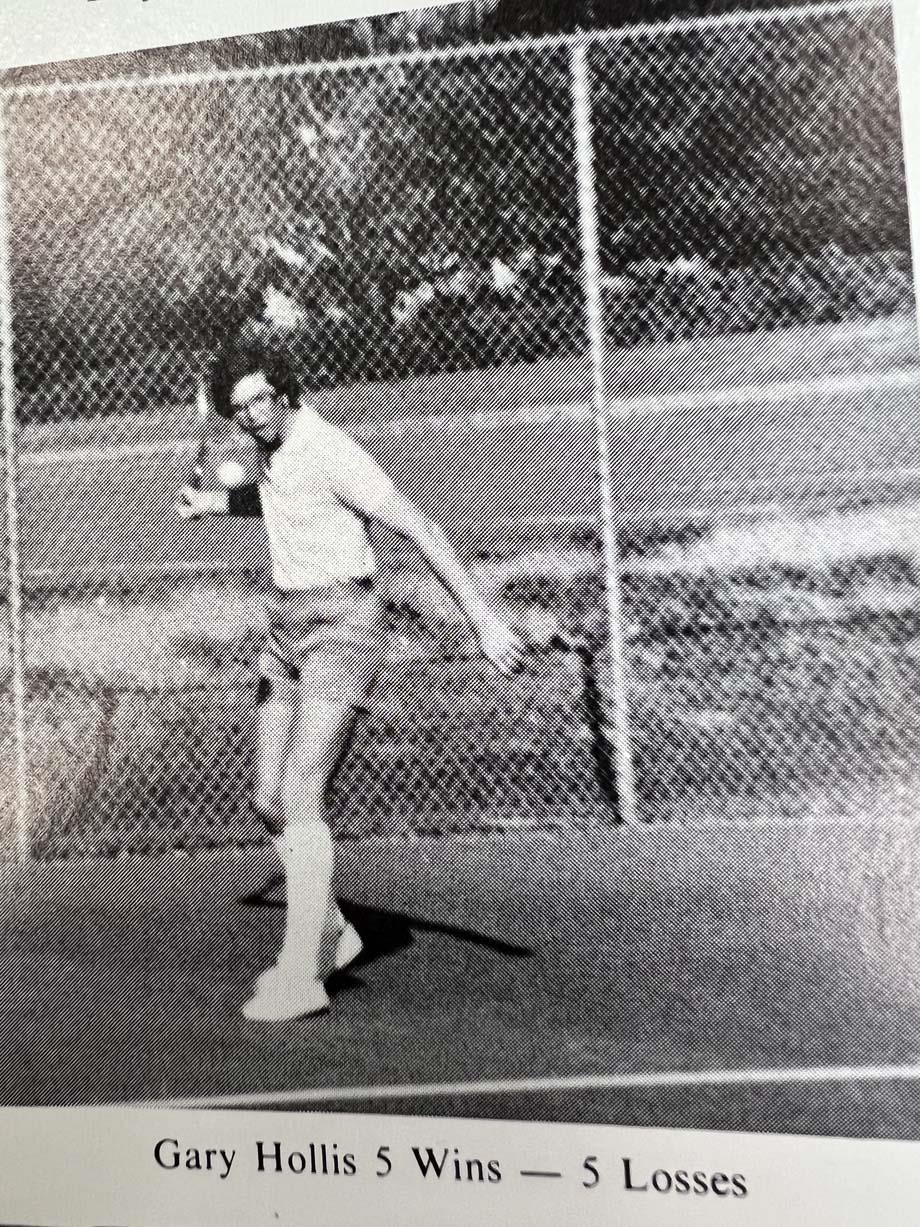 Bessemer City alumnus finally gets his chance to compete on ‘Jeopardy!’

Imagine being a child in front of the television every night and hearing the famous line “This is Jeopardy!”  For 1979 Bessemer City High School graduate Gary Hollis, it’s a memory he treasures.

“As a kid, I always thought I would be on that show some day,” said Dr. Hollis.  “My parents and I watched it every night in black and white on our television.”

During the pandemic, ‘Jeopardy!’ announced a new tournament and encouraged college professors to apply.  Hollis, a chemistry professor at Roanoke College in Salem, Virginia,  took the online test and followed up with a proctored test.

“I auditioned through Zoom and played the game in groups of three,” said Hollis. “Not only do the producers want the contestants to know the information, they want to be sure you can ring in at the appropriate time and keep the game going.”

On September 21, Hollis was notified that he had been chosen to participate in the inaugural Professors Tournament. Earning a spot on ‘Jeopardy!’ fulfilled a lifelong dream for Hollis, who has been trying to appear on the show for nearly four decades.

“I have tried out numerous times and have been invited to four or five in-person auditions,” explained Hollis. “If you’re not selected, you have to wait 18 months before you can try out again.”

The Professors Tournament began airing December 6, and it features 15 educators from colleges and universities across the country competing for a chance to win a $100,000 grand prize and a spot in the show’s Tournament of Champions.  Hollis was featured on the first quarterfinals show.  He won, which advanced him to the semifinals.

Hollis credits his love of reading and, of course, watching ‘Jeopardy!’ for being selected. As the Quiz Bowl coach at Roanoke College, Hollis has gotten plenty of game show practice as he and his students spend two hours a week answering a variety of questions with buzzers and attending local trivia night competitions.

While Hollis moved away from his hometown years ago, he stays connected to Bessemer City, which is abuzz with the news of a local boy making it on national television.  He grew up on South Skyland Drive, which he refers to as “the mountain” that overlooks downtown Bessemer City.  His hometown is where he fell in love with nature while playing outside as a child, and it’s where he excelled in the classroom as a student.

“To be as brilliant as he was, I felt intimidated to teach him,” joked Diane Leazer, who taught him language arts in the eighth grade at Lincoln Junior High School, which is now Bessemer City Middle School.  “Gary was a wonderful student. I had him stay an hour each day, twice a week to help the other students in the class with their vocabulary.”

In high school, Hollis was the drum major for the marching band and a member of the tennis team. He also was the senior class president and active in the National Beta Club, science club, and Quill and Scroll journalism club just to name a few.

“As smart as Gary was, he was normal as far as school activities and friendships,” said Julius Barkley, who was his band teacher. “Everyone knew he was a genius, who had no trouble fitting in.”

Barkley added, “Gary has always had a passion for teaching and helping others. As a student, he wanted to make sure his classmates succeeded in school.”

Hollis, who attended college at UNC-Chapel Hill, says it was his parents, teachers, and the community that molded him into the person he is today.

“Bessemer City holds a special place in my heart,” said Hollis. “It was a wonderful place to grow up, and I was fortunate to have so many fantastic friends and teachers.”

The tournament episodes were recorded in October, which means Hollis already knows how he finished.  But, he’s being tight-lipped about the outcome, which is understandable because no one likes a spoiler.  Locally, ‘Jeopardy!’ airs at 7:00 p.m. on WCNC in Charlotte, and it’s likely that all of Hollis’ friends in Bessemer City will be watching to see how he does on Wednesday.