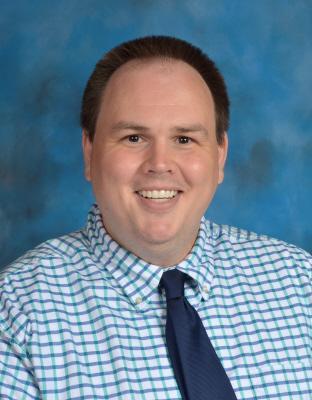 Mr. Beam began his career in education by teaching, first at Cherryville High School and then at Ashbrook High School. He then served as instructional technologist for the Ashbrook feeder area. Immediately prior to being named Principal of John Chavis Middle School, Mr. Beam served as health sciences academy coordinator and then as assistant principal at Highland School of Technology.

Mr. Beam is excited to serve as the principal of North Belmont Elementary, where he has the opportunity to interact with such great students, staff and community members.