Why the fine arts are awesome in our schools 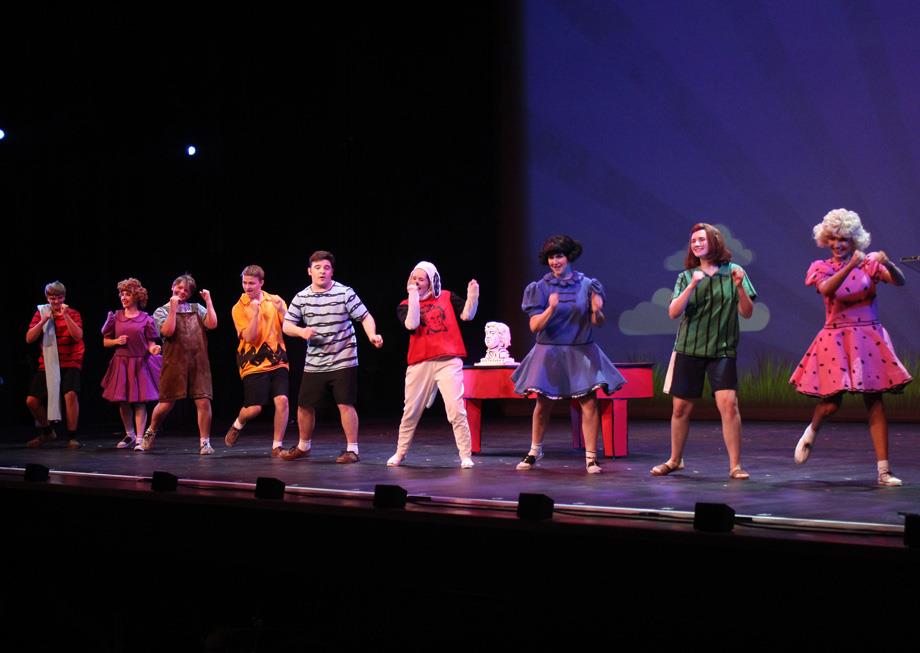 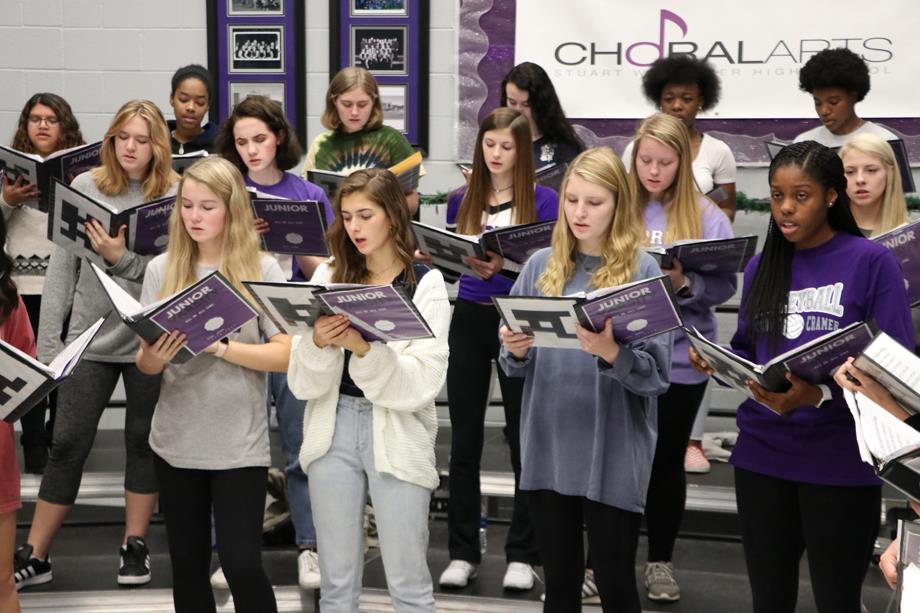 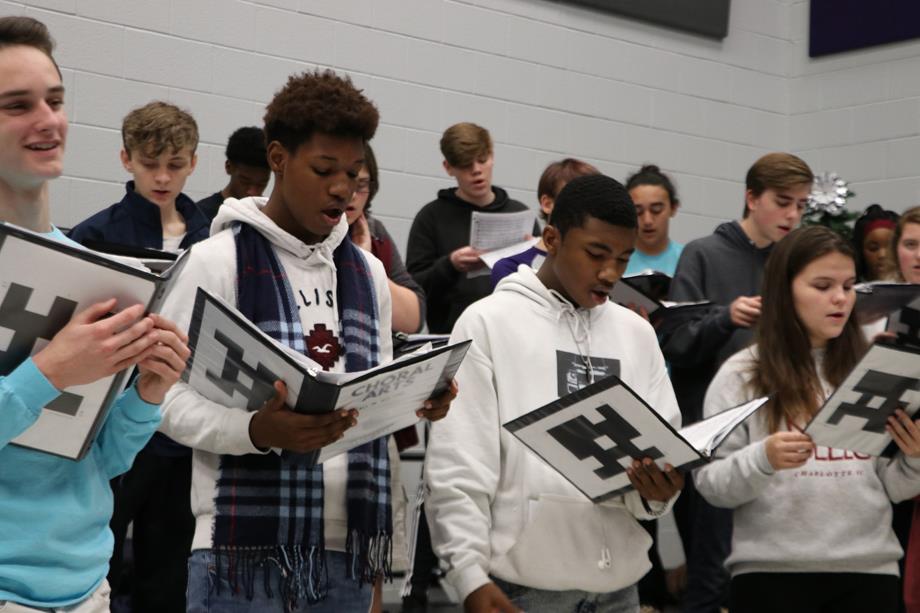 We know that music, theater, and other areas of the fine arts are important to public education.  In Gaston County Schools, there are many reasons why the arts are awesome.  Today, we are highlighting five of them:

1 – We win awards … lots of them!
Our fine arts programs receive recognition and awards in various competitions on a consistent basis.  Students participate in the Mid-Carolina Regional Scholastic Art and Writing Awards program, and they bring home Gold Key, Silver Key, and honorable mention awards each year.

Our theater arts students are able to put their hard work and dedication on display during the annual Blumey Awards, a program sponsored by the Blumenthal Performing Arts Center that highlights the best in high school drama across the Charlotte region.  In recent years, Stuart W. Cramer High School has earned its fair share of coveted Blumey Awards, and other schools have earned award nominations.

Our school choruses as well as our marching and concert bands often bring home top honors from regional and state competitions.

The annual Gaston County Marching Band Fanfare puts our high school bands in the spotlight as they present their halftime show during a full afternoon of performances.  Last year, the Marching Band Fanfare was recorded for the first time to air on Channel 21, and the broadcast itself was an award winner, receiving recognition in the N.C. School Public Relations Association’s Blue Ribbon Awards contest.

2 – We foster creativity, real-world skills, and a sense of belonging
The performing arts encourage creativity, self-acceptance, and much more for students, according to Melissa Glover, the chorus teacher at South Point High School.

“The arts provide a way for students to find a place to belong and learn real-world skills like working together, putting in extra effort, and being dedicated and responsible,” explained Glover.  “They get opportunities in chorus and other areas of the arts to refine skills and develop qualities that they are going to use for the rest of their lives.”

The fine arts also open students’ eyes to so many things about the world, adds Glover, who says developing an interest in and a love for the arts begins when students are young.  “We are fortunate to have outstanding elementary teachers in Gaston County who foster a love of the arts.”

3 – We have the stage where it all begins
For actors who make it big on Broadway, their career likely began on the small stage at their hometown middle school or high school.  The theater arts in Gaston County Schools is part of nearly 26,000 K-12 school-based theater programs in the United States.

The fine arts knowledge and techniques that students learn as youngsters are ones that contribute to them receiving a well-rounded education and perhaps landing a break on the big stage.

4 – We have alumni who found success in the arts
Students who gain arts-related experience in Gaston County Schools have the potential to become recognized for their professional work.  From theater careers in New York City to well-known singers and those who work hard behind-the-scenes as costume designers, screenwriters, and technicians, our alumni have made important contributions to the world of entertainment.

The mother-daughter duo Angela Harris (Ashbrook) and Emily Harris (Stuart W. Cramer) are known for their amazing work in costume design while Jeb Stuart (Ashbrook) had his writing turned into a screenplay for the movie “Die Hard” and other famous films.

These are just a few of our alumni who have made Gaston County Schools proud through their success in the fine arts.

Having earned the titles of NCTAE Educator of the Year and the North Carolina Theatre Conference K-12 Educator of the Year, Stowe’s love for theater shines through in the award-winning shows produced at Stuart W. Cramer as he inspires a passion for the fine arts in his students.  A strong advocate for the arts, we are fortunate to have Chuck Stowe as a part of the Gaston County Schools family.

We would like to say THANK YOU to everyone in Gaston County Schools who has a role in making the fine arts awesome in our schools!