I am excited to be a part of the Greenwave family. I am a graduate of Livingstone College where I earned my bachelor’s in accounting and Strayer University with a master’s in finance. After spending several years in the business sector, I took a huge leap into education. I started my educational career in Charlotte Mecklenburg Schools, teaching mathematics. My educational career expands to charter, private, and public schools, including alternative. After several years, I transitioned to Career and Technical Education and taught business classes (Career Management, Personal Finance, and Accounting). The last two years have been focused on obtaining my second masters in School Administration, which brings me to my current position and home. When I am not working, I enjoy spending time with my family, cooking, watching Hallmark, or reading. I am eager to get to know each of you and look forward to the impact we will make on our students' lives. 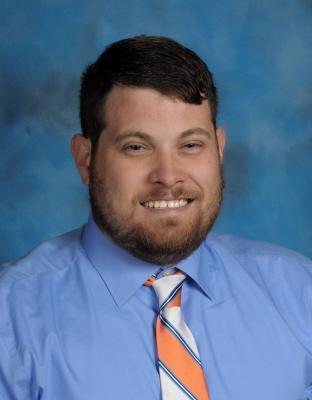 Mr. Mitcham  is a native of Sumter, South Carolina. He holds a bachelor’s degree in physical education from Coastal Carolina University as well as a master’s degree in school administration from Winthrop University.

Mr. Mitcham’s career in education began in 2010 where he served as PE Teacher and Athletic Director in Rock Hill, South Carolina. During the 2016-2017 school year, he moved to Gaston County Schools and served as PE Teacher and Athletic Director at Highland School of Technology. Mr. Mitcham  began his administrative career during the 2019-2020 school year as an assistant principal at Ashbrook HS where he currently serves as Administrator for students with the last name R-Z. His favorite motto from Ashbrook is, “Once a Green Wave, Always a Green Wave!

Mr. Mitcham enjoys spending time with his wife, son and daughter. They enjoy being outside, working in the garden, kayaking, going to the mountains and visiting the beach. They are huge Clemson Tiger and Atlanta Braves fans who love watching them play in person or on TV. Mr. Mitcham loves interacting with  students and continues to look for ways to grow in his profession. Mr. Mitcham’s favorite quote is, “ If the grass looks greener on the other side, stop staring, stop comparing, and start watering the grass you're standing on”.

Have a great year! 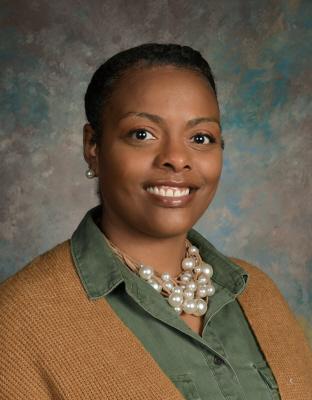 My name is Dr. Michelle A Pettiford, and it is a privilege and an honor to be joining the Ashbrook family. This year marks my twenty-third year in education.  I have varied experience as an educator and educational leader.  For the first eleven years of my career, I served at both the elementary and middle school levels as an educator for Exceptional Children. I then received my second Master's in Curriculum and Supervision and embarked on my career in educational leadership as an Instructional Coach at the high school level. It has been there where I have held various positions, including that of Dean of Students. In 2020, I reached one of my many goals of obtaining a Doctoral Degree in Curriculum and Instruction from Gardner Webb University. Currently, I am working towards obtaining my second master's in Instructional Technology from North Carolina Central University. However, in my "free time", I enjoy relaxing with family, reading, and listening to music. 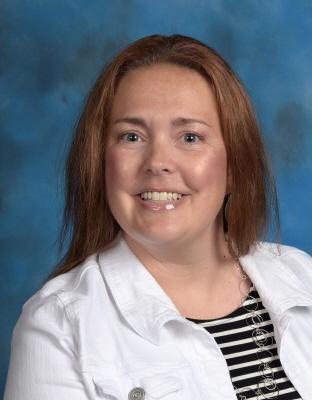 My name is Amber Tuttle.  I graduated from East Carolina University in 2002 with my degree in Elementary Education and Reading K-12.  I graduated from Gardner-Webb University in 2007 with my Master's Degree in School Administration.  I have been with Gaston County Schools since 2003.  I taught for 14 years at Sherwood Elementary before moving into administration.  I am married to an Ashbrook graduate, and we have one daughter.  I enjoy watching all sports but especially love watching the Carolina Panthers and Atlanta Braves with my family.  I also spend a lot of time watching my daughter as she cheers her school's team to victory.