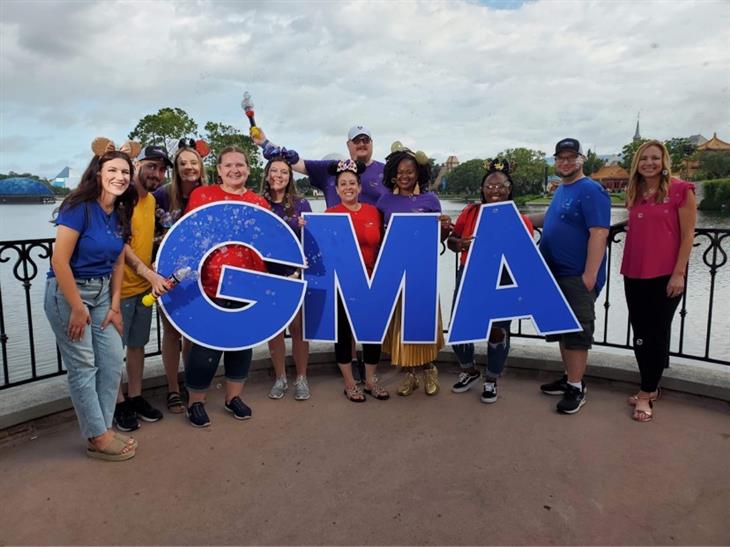 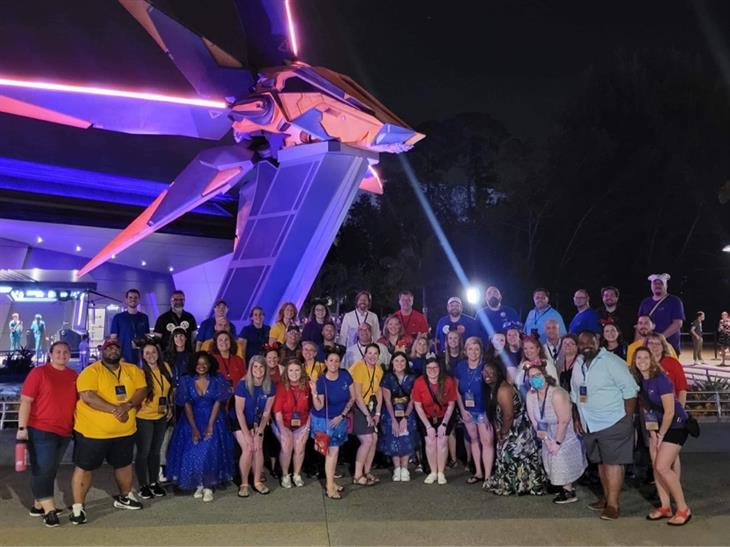 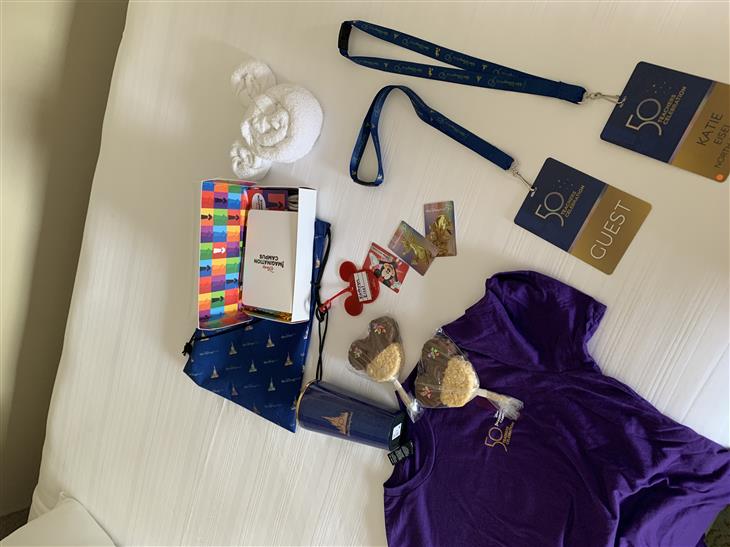 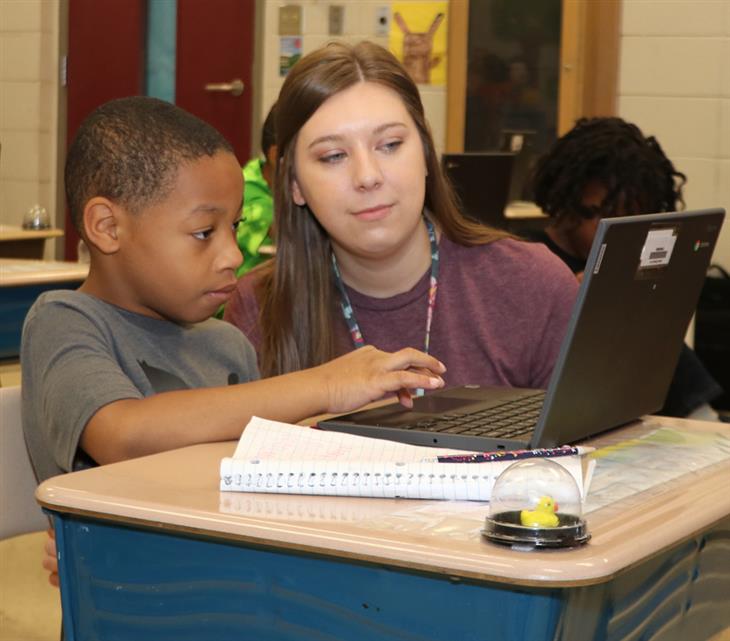 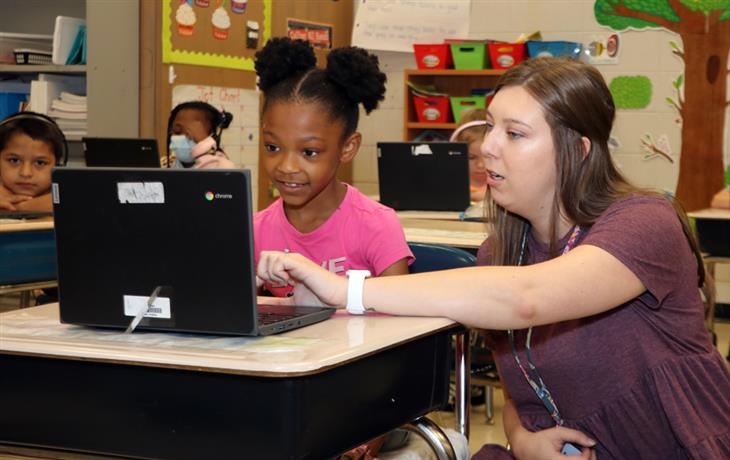 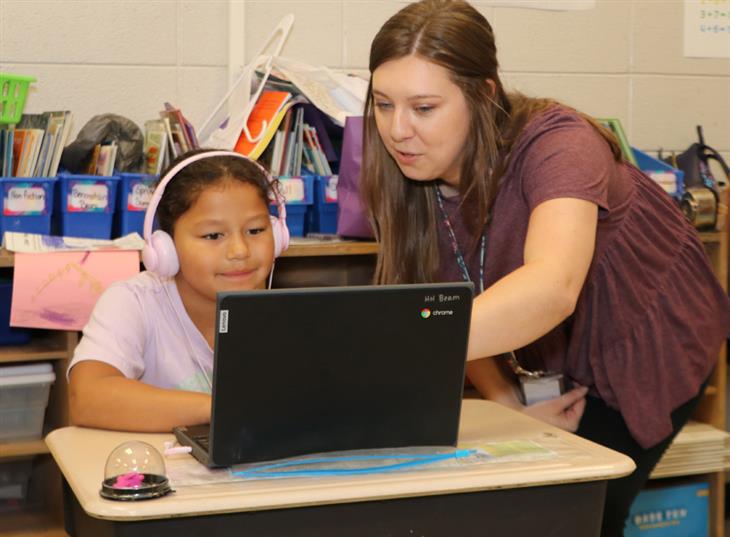 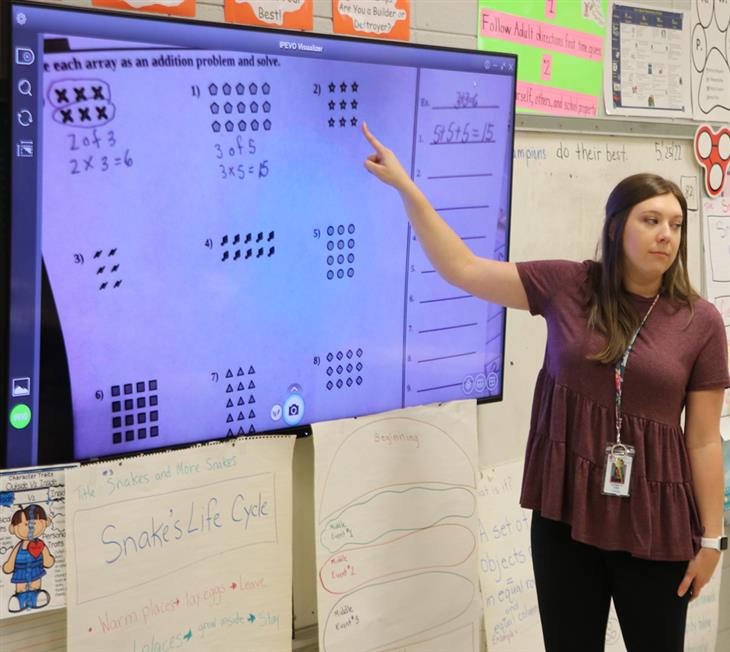 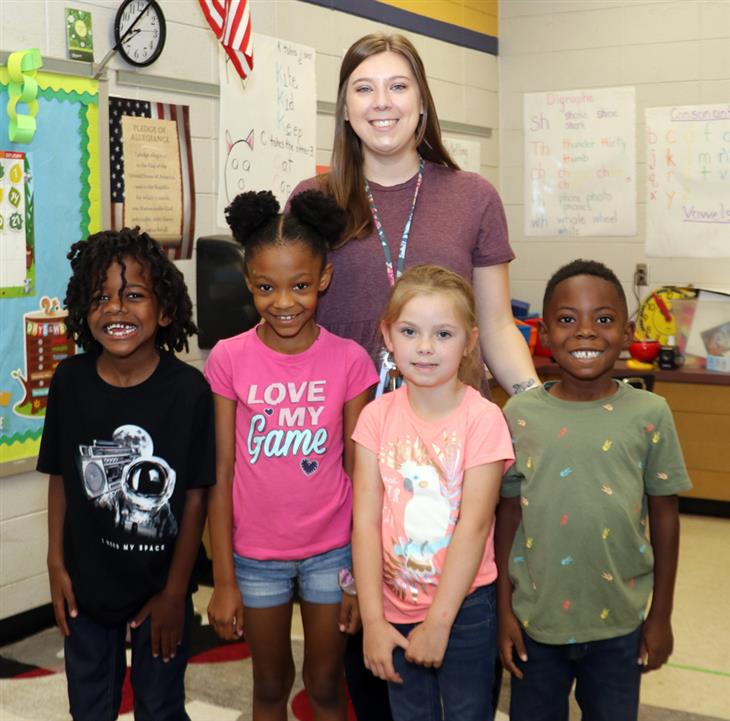 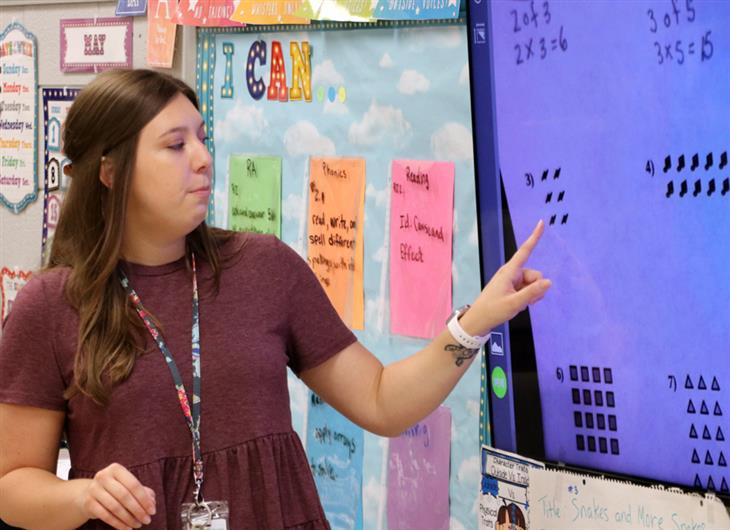 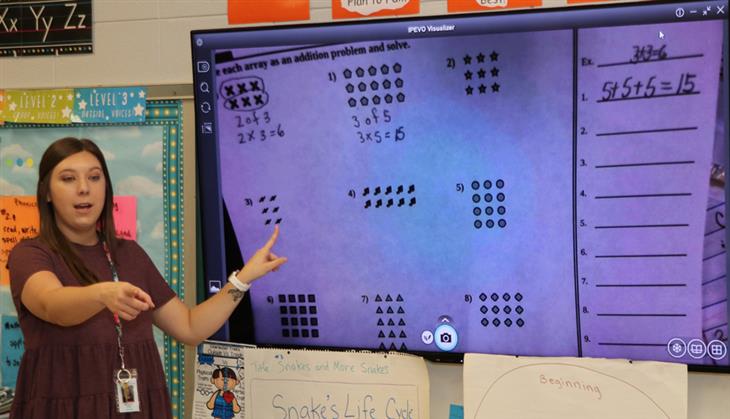 Teachers from across the country, including one from Gaston County Schools, were invited to “the happiest place on earth” for the Disney Imagination Campus 50 Teachers Celebration.

Kathryn Eisel, a teacher at HH. Beam Elementary School, was recognized by the Walt Disney World Resort as an outstanding educator who is passionate about using the tool of imagination in the classroom.

As part of Walt Disney World Resort’s 50th anniversary celebration, Disney invited 50 deserving teachers to Florida for a time of reflecting on the creativity and imagination of Walt Disney.  The one-of-a-kind teacher event took place over Memorial Day weekend.

Eisel was one of the teachers selected from more than 5,800 written applications.  Applicants had to share how creativity and imagination are demonstrated in their classrooms on a regular basis.

“I am a big Disney fan and found out about the contest through Facebook,” said Eisel, who just completed her first year as a content teacher at H.H. Beam Elementary. “The application required teachers to submit an essay explaining the importance of imagination in the classroom and how they use it to inspire their students.”

Eisel wrote about how she hosted an event inspired by the NFL Combine where students competed in events such as the broad jump, vertical jump, and the 40-yard dash.

“I had my students analyze all the data collected and make graphs and charts to compare the information we collected,” said Eisel, who is a big believer in making learning relatable to students. “Each student was drafted by their favorite NFL team and received a certificate.”

Over Memorial Day weekend, Eisel walked in a parade at Disney World with 49 other teachers as spectators cheered and thanked them for their work as educators.

The teachers also took part in workshop activities such as designing their own theme park and listening to Disney executives speak about the importance of bringing imagination and creativity into the classroom to help students learn.  Additionally, keynote speaker Alton Fitzgerald spoke about the influence teachers have on students and strategies to keep educators motivated in the teaching profession.

Eisel and the other teachers also took part in some magical moments, such as learning a portion of the choreography from the song “Colder by the Minute,” which is performed in “Frozen” on Broadway, and getting selected to film a promotion on “Good Morning America” about the theme park’s newest ride attraction.

“One of the biggest things I learned while I was there was the importance of making lessons and activities creative and driven by real-world experiences,” said Eisel, who plans on bringing ideas she learned from other educators into the classrooms at H.H. Beam Elementary. “Students are much more likely to learn when they are allowed to think creatively and use their imagination to solve problems.”