Gastonia, N.C. – The student proficiency rate for Gaston County Schools increased slightly, and the school district experienced its most significant gains in science and middle school math, according to information released by the North Carolina State Board of Education.

The preliminary results of the state testing and accountability programs for the 2018-2019 academic year indicate how well the district did in the following areas:  overall student proficiency, academic growth, school performance grades, and graduation rate. 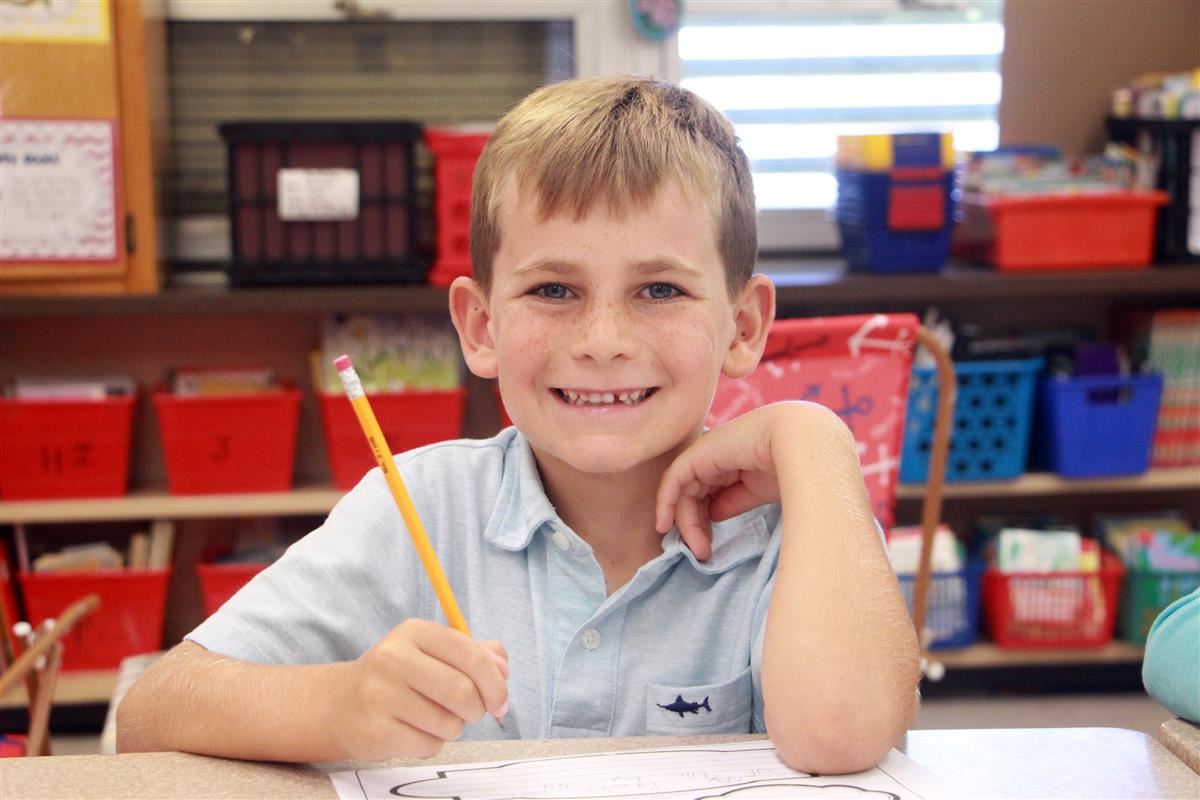 The district’s overall student proficiency rate increased to 56.4 percent, which is slightly higher than the 2017-2018 rate of 56.0 percent.  Proficiency is based on the number of students scoring a Level III, IV, or V on the state tests.  Since the state implemented new testing standards five years ago, Gaston’s proficiency rate has gone up 6.2 points, increasing from 50.2 to 56.4.

For the 2018-2019 school year, Gaston County had 39 of its schools to meet or exceed academic growth expectations.  At the middle school and high school levels, 87 percent of schools (20 of 23) met or exceeded expectations.

Academic growth indicates whether students achieve a year’s worth of academic progress for a year’s worth of instruction.  Growth is reported in one of three ways:  Exceeded Growth, Met Growth, or Did Not Meet Growth.

The school performance grade should not be interpreted as a comprehensive evaluation that determines the quality of a school.  Only select criteria are used to determine the grade.  Factors such as school size, diverse student population, socioeconomics, teacher experience, student learning obstacles, special programs, and parental and community involvement have an effect on a school’s performance, but are not considered in the grade.

Last year, the state changed how the graduation rate is calculated, which resulted in lower rates for schools.  Previously, the rate was based primarily on the initial number of ninth grade students who created the cohort.  Students who enrolled in a school, but were not part of the school’s initial cohort, were included in the calculation only if they were on schedule to graduate in four years.  Now, all students, regardless of circumstances, are included in a school’s cohort.  When the new calculation guidelines were used for the first time last year, Gaston’s graduation rate was 85.6 percent.

It is important to note that the four-year graduation rate is not the same as the dropout rate, which indicates the number of students who drop out of high school in a given year.

“It is encouraging to see that we are maintaining our gradual increase in overall student proficiency with an increase of more than six points over the past five years,” stated Superintendent of Schools W. Jeffrey Booker.  “Just a slight increase in proficiency is a reflection of hundreds of students improving their academic performance to achieve at or above grade level standards.  We also are pleased to see gains on several of the subject area tests, particularly in math in our middle schools and in science.”

Dr. Booker added, “While we are experiencing progress, we know there is room for improvement, and we will use the testing and accountability data to determine the areas that need our attention.  Above all else, we want to concentrate on continuing to increase student proficiency and improving our graduation rate.  I am confident that our school administrators, teachers, support personnel, and others will embrace the challenges and opportunities that we face because they are wholeheartedly committed to doing everything possible to ensure that our students grow, thrive, and achieve more in the classroom.” 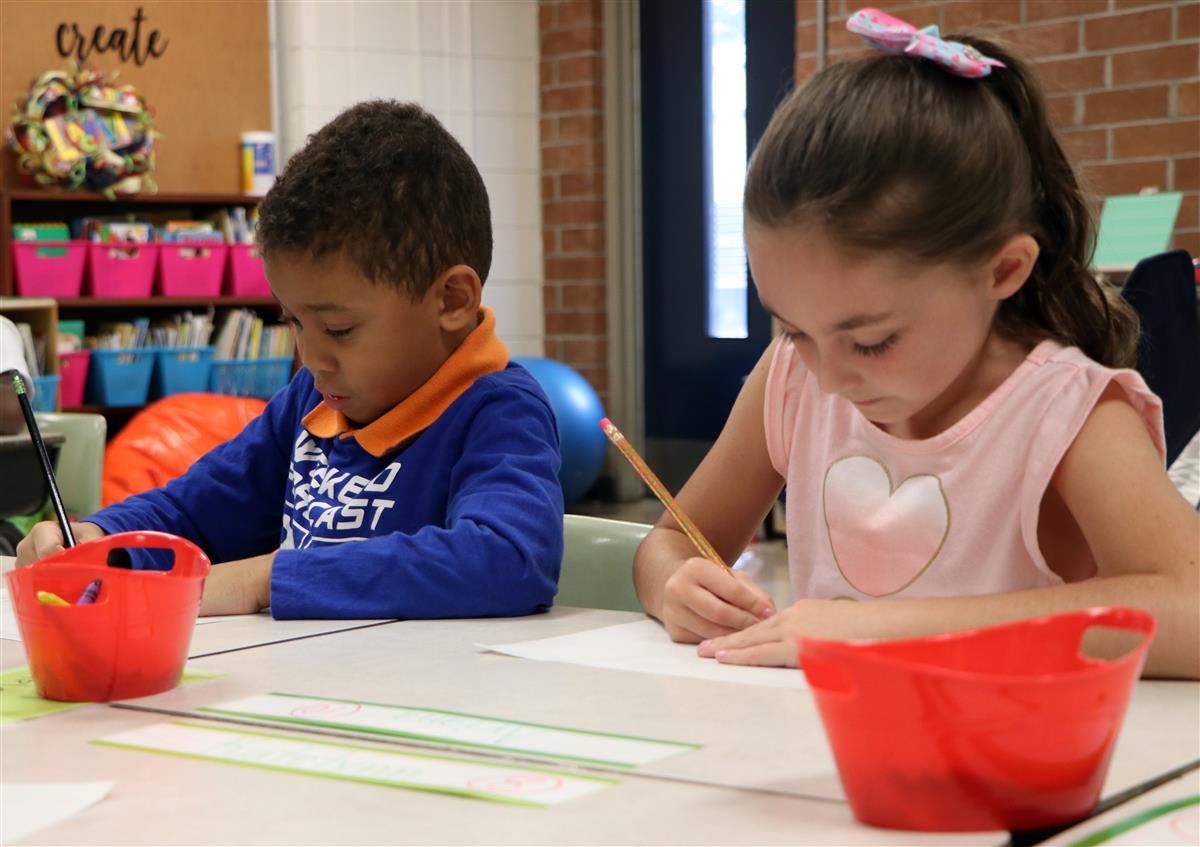 Click here for charts with information about student proficiency and academic growth, the graduation rate, and school performance grades.