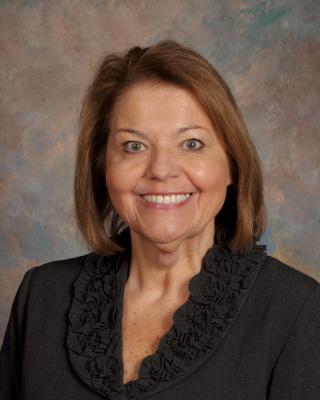 Debbie Donoghue began teaching at Webb Street School in 2006, and full time in 2007.  She serves as the Life Skills teacher, focusing her efforts on the middle and high school students.  The greenhouses and sensory garden, sewing and cooking, and crafting are her passions! The Webb Street Java (School Coffee Shop - SBVT) and WSS Enterprises (student manufacturing) are part of her roles. Previously, she taught in a resource class,  an AU classroom and in elementary and in Transition.  Recently, she has been involved in grant writing for Webb Street School. She has secured 4 grants in the past two years for WSS.  Debbie has an undergraduate degree in Sociology from Belmont Abbey College.   As she began to work in early childhood educational environments, she developed an interest in special education and shortly after began taking classes in special education.  After a previous career in private education (pre-school through college level), she began teaching as a lateral entry teacher in Gaston County Schools.  She is certified in Special Education, general and adapted curriculum, as well as in Career and Technical Education.  She is a former Teacher of the Year at Webb Street School (2009-2010) and currently serves as the NCAE representative for Webb Street School. She serves on the Gaston County NCAE Executive Board.  She received her M.Ed. in Executive Leadership from Gardner-Webb University.