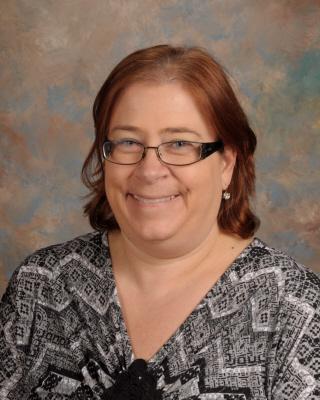 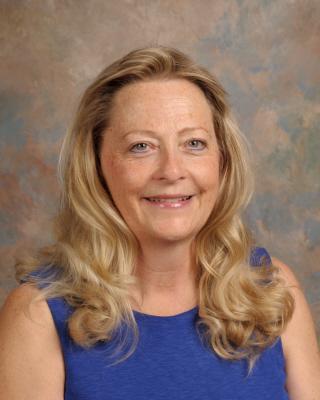 Angela Neal began teaching at Webb Street School in the fall of 2005. Before graduating from UNC Charlotte in June of 2005 with a Bachelor’s Degree in Psychology and a Minor in Mathmatics, Mrs. Neal was employed at Gardner Park Elementary School as the library assistant, behavior specialist, and a school bus driver for 11 years. Mrs. Neal also completed a Master’s Degree in Special Education:Adapted Curriculum at UNCC. She became Nationally Board Certified during the 2012-2013 school year. Mrs. Neal has been married to Steve since 1979 and they have 2 adult daughters; Kristin and Kimberly.