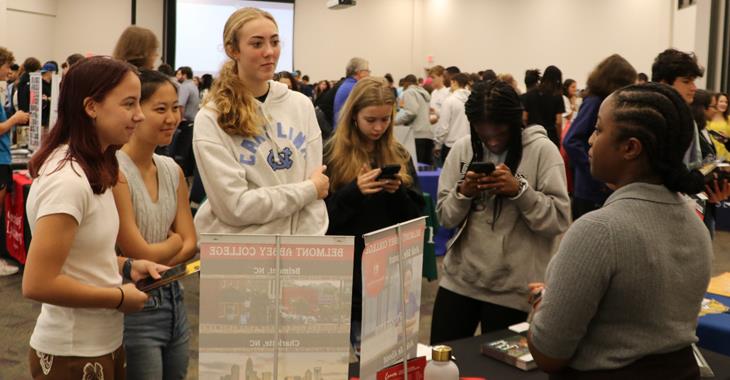 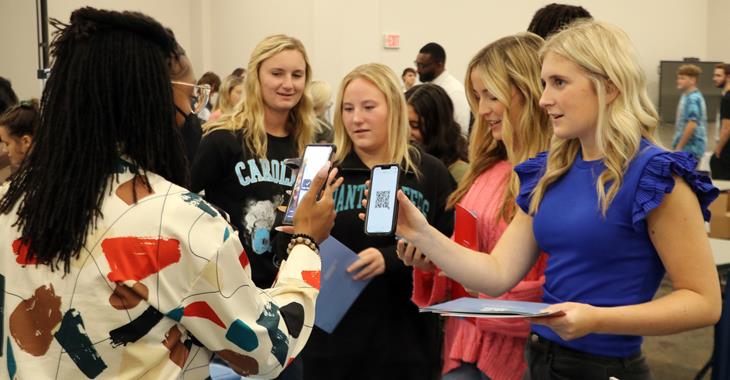 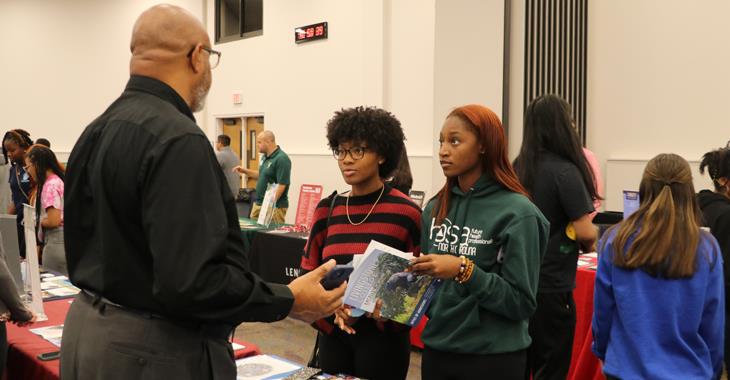 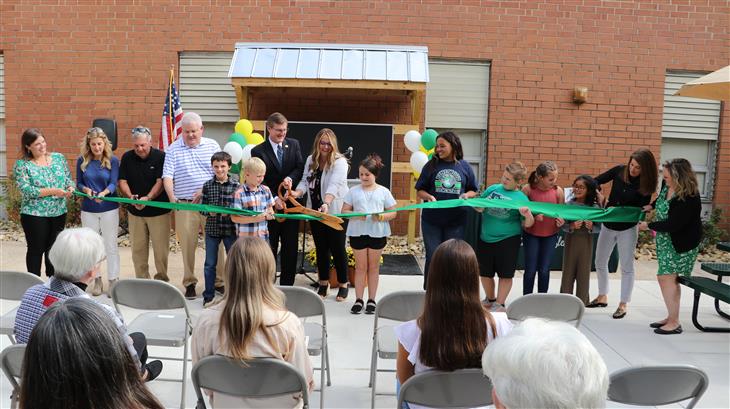 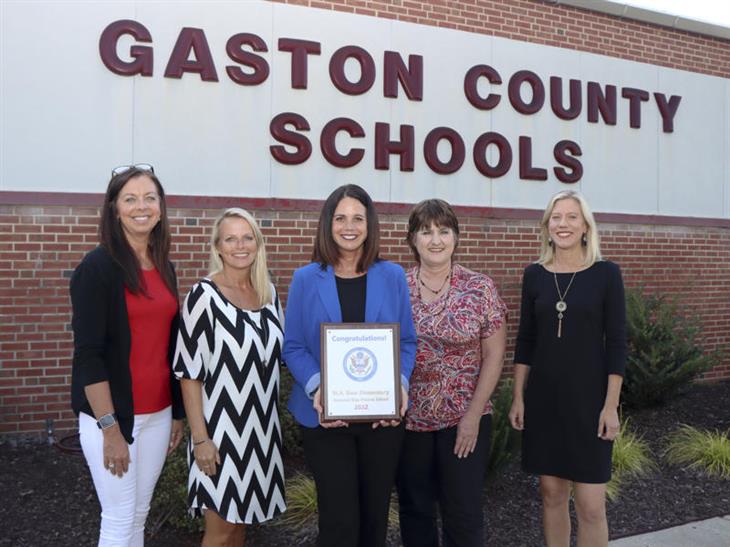 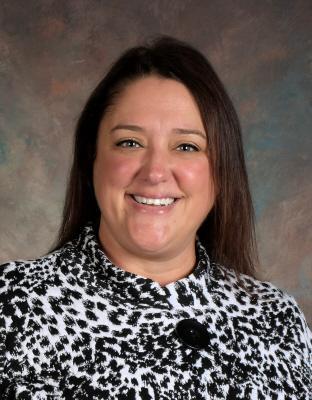 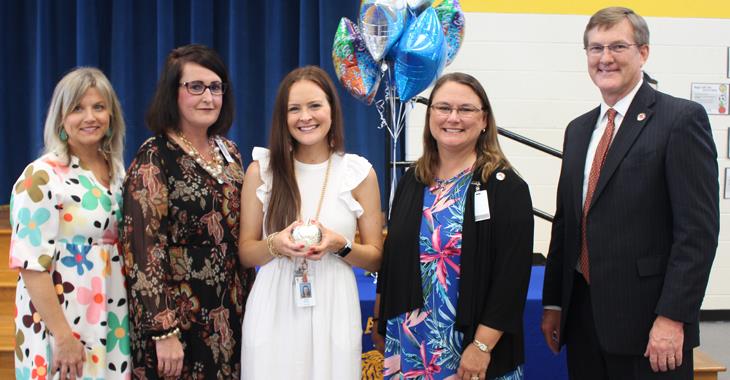 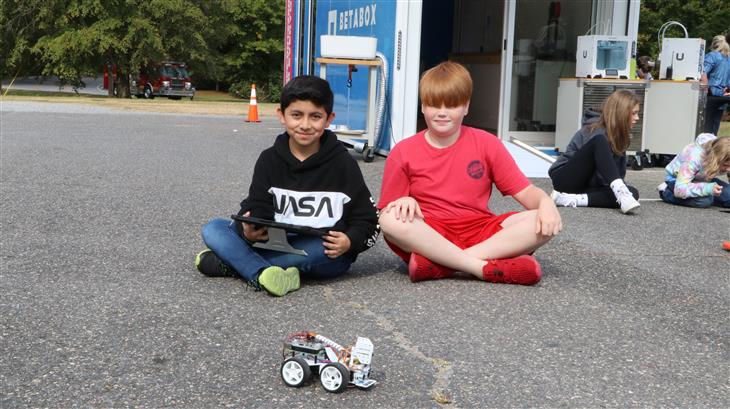 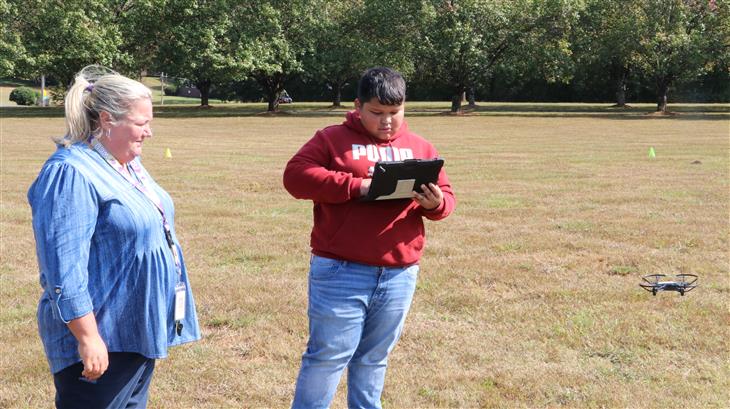 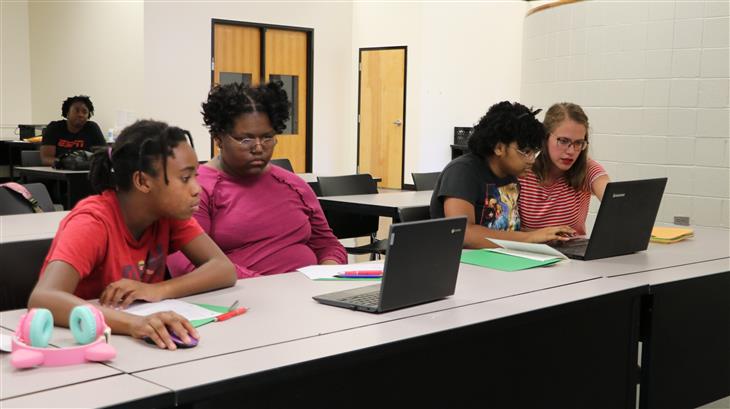 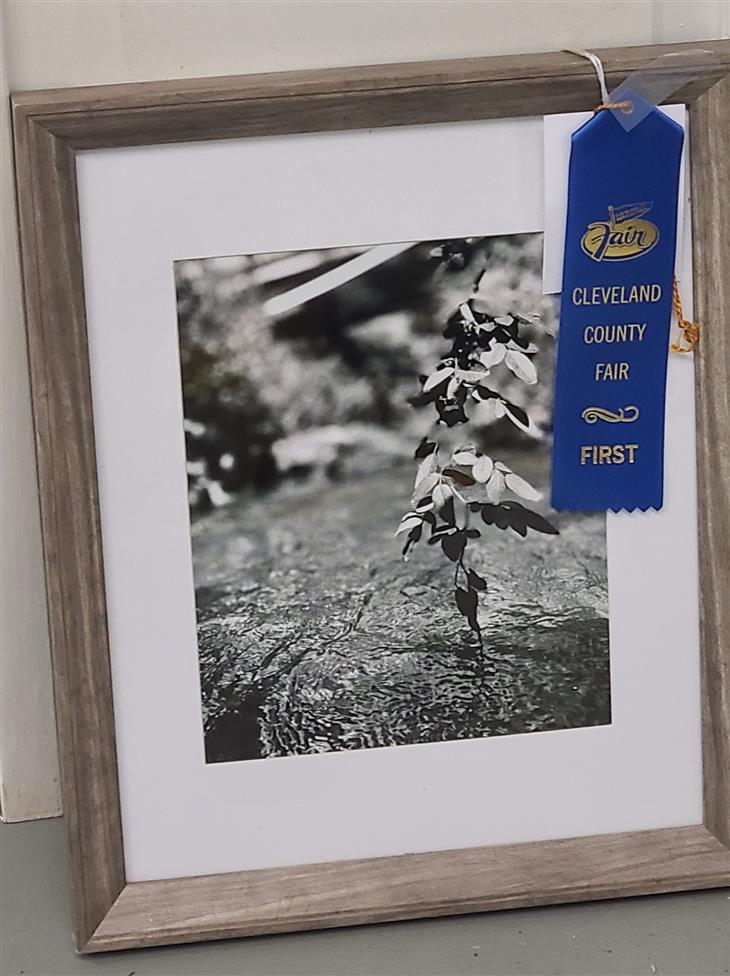 As part of the ‘NC Countdown to College’ effort, high school juniors and seniors in Gaston County Schools visited with representatives from more than 70 colleges and universities at the Carolinas Association of Collegiate Registrars and Admissions Officers (CACRAO) college fair, which was held on September 26-27 at Gaston College.

Gaston County Schools and its success in the area of Career and Technical Education was the focus of two stories that aired on the WBTV “On Your Side Tonight” program.  One story focused on the health sciences program and how it prepares students for careers in the healthcare field, and the other story focused on students receiving internships and job opportunities as a result of their involvement in Career and Technical Education programs.

Band students from Belmont Middle School, Cramerton Middle School, and Mount Holly Middle School performed with the Stuart W. Cramer High School marching band on Friday, September 23.  The students played the national anthem on the football field prior to the game and learned some of the high school’s pep tunes to play during the game.

During N.C. High School Athletic Association’s Region 6 meeting in Concord, Gaston County Schools had three high schools – Bessemer City, East Gaston, and South Point – to be honored for their commitment to good sportsmanship.  The schools were ejection-free during the 2021-2022 school year.

On October 11, Pinewood Elementary conducted a ceremony to celebrate the opening of the school’s new outdoor classroom.  The project was completed as a tribute to Patsy Norwood, who taught at the school for more than 20 years.  The Norwood family, Good Shepherd Lutheran Church, and Bank of America worked with the school to make the outdoor classroom a reality.

WCNC-TV had a story about the 2022 National Blue Ribbon School winners in the Charlotte area.  The report featured W.A. Bess Elementary and an elementary school in Fort Mill.

The Bessemer City High School marching band placed second overall in the Class 1A category at the Enka Land of the Sky Competition on September 24.  The band director is Cole Crawford.

First United Methodist Church of Dallas donated balls for recess to each classroom at Carr Elementary.

In partnership with the Dallas Police Department, Carr Elementary students participated in Walk, Bike, and Roll to School Day.

Cherryville High School athletic director Scott Harrill received the Region 6 Charlie Adams Distinguished Service Award, which is presented by the N.C. High School Athletic Association (NCHSAA).  The award, which is named for the long-time former NCHSAA director, is presented to an individual in each region with at least 10 years of experience in education and athletics who goes above and beyond the call of duty to support students and their participation in high school athletics.

East Gaston High School senior Mabry Robinson completed the Certified Nurse Aide I state exam and is one of five students in the school’s Health Sciences Academy to pass the CNA exam this school year.

Gaston Virtual Academy students Pandora Childs, Adryauna Davis, and Jahari White were accepted into the ExperiMentors program that is offered through the North Carolina Museum of Natural Sciences (NCMNS).  As participants in the program, they meet virtually with peers and scientists from around the state.  In addition, they complete hands-on experiments at home, and at the end of the eight-week program, they have the opportunity to go behind the scenes at the NCMNS, meet museum curators, and camp overnight inside the museum.

In partnership with Keep Gastonia Beautiful, students from the Gaston Early College High School volunteered at the Highland Community Garden.  The students removed weeds, made flower bouquets, prepped the planting beds for the fall, and cleaned out a utility shed.

In partnership with the Gaston Literacy Council, students from the Gaston Early College High School are participating in the Reading Soul Mates program with second grade students at Carr Elementary.

Mount Holly Middle School was recognized as a National Beta Club School of Merit. The prestigious honor is given to schools that display dedication to academic excellence, leadership development, and service involvement.

During Start With Hello Week, the Mount Holly Middle School cheerleaders greeted students as they arrived at Pinewood Elementary and Rankin Elementary.

Sherwood Elementary held a family engagement program on September 15.  The school’s P.T.O. planned the program in collaboration with the Schiele Museum.  Educators from the museum presented a live animal program and families participated in a crafting activity.

South Point High School senior Sullivan Absher was selected for the 2022 Shrine Bowl of the Carolinas.  The all-star football game that features the best high school players from North Carolina and South Carolina will be played on December 17 at Spartanburg High School.

South Point High School sophomore James Dover was named to the North Carolina Tennis Coaches Association’s all-state boys tennis team for 2022.  As a freshman, Dover was named the Big South 3A Conference MVP, finished undefeated in both singles and doubles, and reached the final four at the state tournament.

Stanley Middle School students Samantha Franke, Emily Brooks, Lillyan Wall, and Katelyn Smith were selected to participate in the prestigious state honors chorus.  More than 600 students from across North Carolina auditioned, and Stanley Middle School is the only middle school in Gaston County to have students chosen for the state middle school chorus. In addition, thirteen students performed in the North Carolina Sings program at Duke University on October 8.  The chorus teacher is Nyi Nyi Myin.

Webb Street School partnered with the Gaston County Schools Communications Department to produce a video that brings attention to the school’s aquaponics and greenhouse programs.

Tarik Cranke of the Cranke Marketing Agency spoke to the drone club at York Chester Middle School about developing skills such as photo editing and content development through social media.