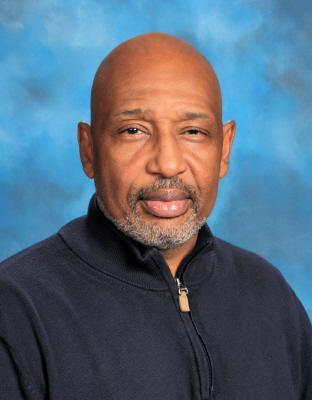 Welcome to BCMS, home of the Tigers. I am excited to serve another year as  an assistant principal at BCMS. We are a school with a rich history and a passionate staff who are committed to educating our students . Our vision is to provide a welcoming environment that cultivates learning and inspires the choice to succeed. 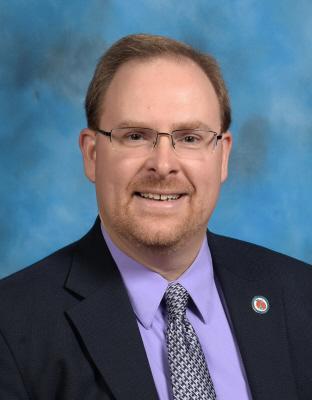 Mr. Logan McGuire was born in Atlanta, Georgia, grew up in Sylva, North Carolina, and attended college in Harrisonburg, Virginia. After graduating from college in 2000, he lived in Colorado for four years, where he taught general music, band and chorus at the elementary and middle-school levels. Mr. McGuire returned to North Carolina in 2004 and taught elementary music in Lincoln County for three years before joining the Gaston County Schools family in 2007 as an assistant principal at Cramerton Middle School. Following his three years at Cramerton, he served as the assistant principal of Carr Elementary School for six years, and as the principal of Brookside Elementary School for two years, before coming to Bessemer City Middle School. This is Mr. McGuire’s fifth year at BCMS.

Mr. McGuire has a passion for helping students choose success, and for helping educators inspire and encourage lifelong learning among their students. He holds a Bachelor of Music degree from James Madison University, as well as Master of School Administration and Educational Specialist degrees from Appalachian State University. Mr. McGuire was a finalist for Gaston County Schools Assistant Principal of the Year in 2015. In 2016, he was chosen for membership in Appalachian State University’s Cratis Williams Society of Outstanding Graduate Students. Mr. McGuire is a graduate of the Future Ready Leadership program conducted by the North Carolina Principals and Assistant Principals Association. He has been recognized by Rotary International as a Paul Harris Fellow, and he is a member of Phi Mu Alpha Sinfonia Fraternity of America. Mr. McGuire is a lifelong learner; he is currently a student in the Doctor of Education program at Appalachian State University.

Mr. McGuire and his family live in Gastonia. His wife also works for Gaston County Schools, as the music teacher at Carr Elementary School. They have three adult children: one son and two daughters. Their son is an audiovisual technician in Charlotte, and both of their daughters are college students at UNC-Greensboro. Though he loves his career as a school administrator, Mr. McGuire keeps music alive in his life through his responsibilities as a director of music at Myers Memorial United Methodist Church. When he is not working, he enjoys spending time with his family, playing the guitar and singing, reading, hiking, visiting the mountains, and watching sports—especially Atlanta Braves baseball.